My days are as randomly designed as a child's first lessons on coloring... rarely staying inside the lines, in a frenzied pattern of assorted colors and the end reveals another unique masterpiece.  Today was no different. 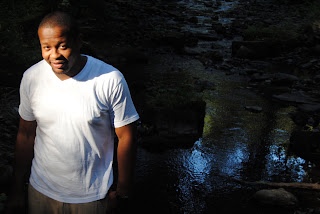 KING and I took a day trip to explore the Delaware Water Gap.  Neither of us had been, so that alone dictated the journey.  Well, that and King's random decision to do some landscape shooting.  (Oh btw, King, you should call your FB album Scenic... I should probably bbm you, but I'm being lazy lol).

But instead of displaying the awesome shots I got of the scenery, I'd rather pay homage to the homie as I captured him in his element.  King is an amazing photographer (who helped me kick off my photo-taking journey).  And while I managed to snap away, ringing in a whopping 200+ shots, he only took about 35 strategically, meaningful shots.  As Dawan would say, I got an oozy shooting up the whole joint, while King had a 6-shooter making each shot deadly (Yes, homie, once again I reference Dawan's dope analogy lol). 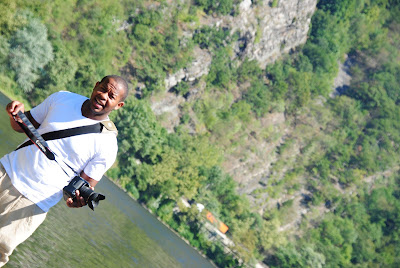 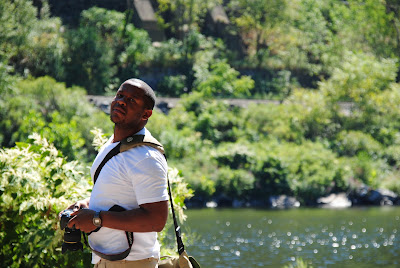 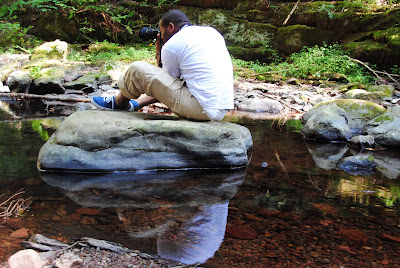 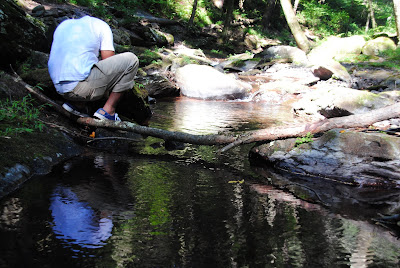 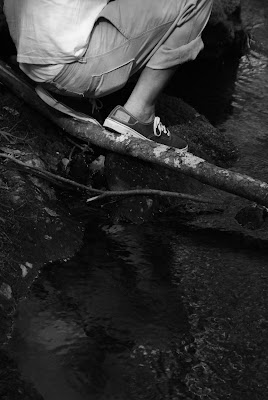 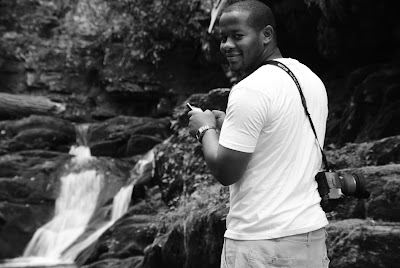 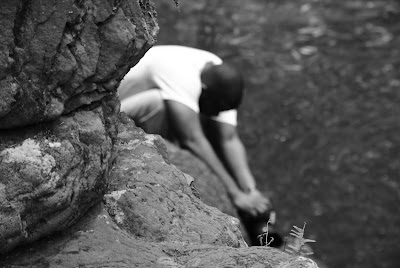 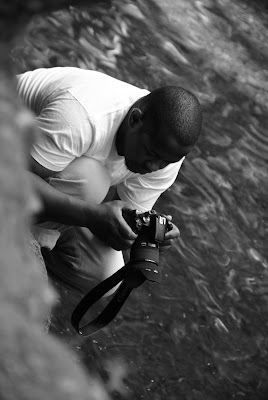 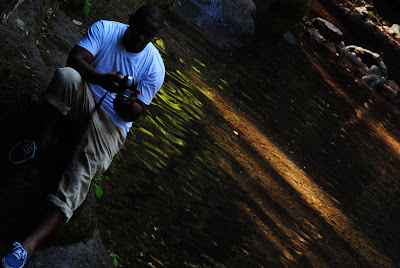 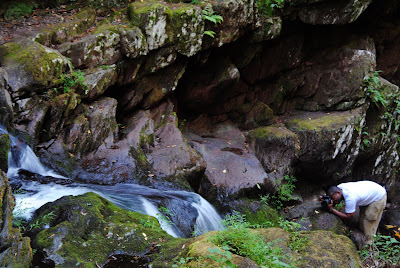 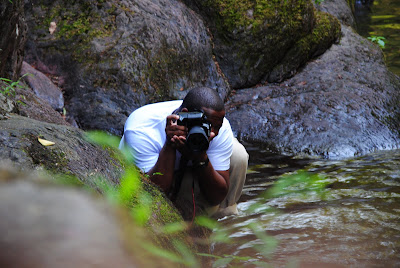 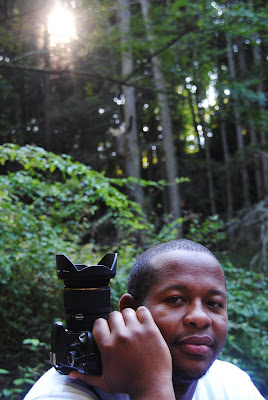 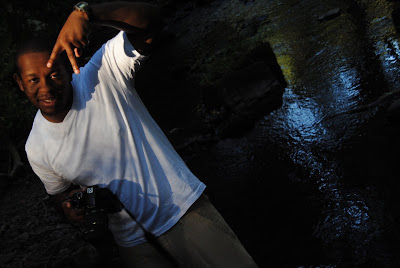 Peace King!
King and I got this crazy chemistry when it comes to photography.  And not because we're such good friends.  It's because we both want to learn so much and actively work toward doing so.  Be mindful of the company you keep and even if you don't share the same goals, share similar progression.  EYEListen.
"If everyone is moving forward together, then success takes care of itself." - Henry Ford
Message Approved by Just "J" at 11:08 PM

Email ThisBlogThis!Share to TwitterShare to FacebookShare to Pinterest
Labels: day in the life, King, Nik, shoot